Corona Virus is a Jesuit/ Knights of Malta Psyop.

Making connections:
Dr Fauci Knight of Malta, Educated at the College of the Holy Cross.

in his Freemasonic Stance

Why is he associated with these Eugenics minded Globalists? 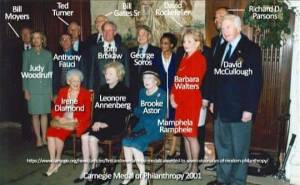 Fauci is clearly confederate with Gates and their Vaccine Agenda. 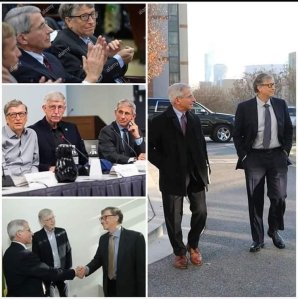 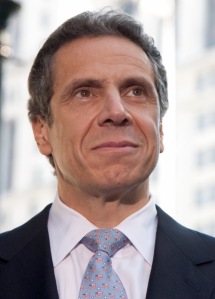 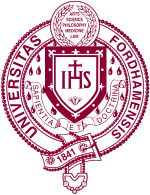 the same school Donald Trump attended, where the Hegelian Dialectic is taught. Social Enineering.  Cuomo was instrumental in the Mortgage Crisis of 2008 and is obviously a frontman in the final collapse today of the Fiat money system. The Covid scam is clearly a cover for the greatest financial collapse in history.

It’s safe to say that all the faces in this Pandemic Scam have ties to Rome and Israel. Be clear Israel is a Jesuit stronghold. 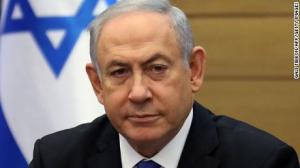 The Truth community is finally making the Jesuit Connections.

Zionism and Rome work hand in hand. Modern Israel was created by the Jesuits, make no mistake on that. The Christian Church would never had accepted the deception without the Schofield Study Bible, cunningly placed into the protestant seminaries by Jesuit Controlled Oxford Publishing. Today there are many pointing the finger at the Zionists but the true power lies behind the curtain, where the Knights of Malta do their work through subversion.

Member of the remnant body of Jesus Christ preaching the everlasting gospel in the last days of gross darkness
View all posts by cmardern →
This entry was posted in Uncategorized. Bookmark the permalink.

7 Responses to Corona Virus is a Jesuit/ Knights of Malta Psyop.