The Revelation of Jesus Christ

“And I looked, and, lo, a Lamb stood on the mount Sion, and with him an hundred forty and four thousand, having his Father’s name written in their foreheads.” ~ Revelation 14:1 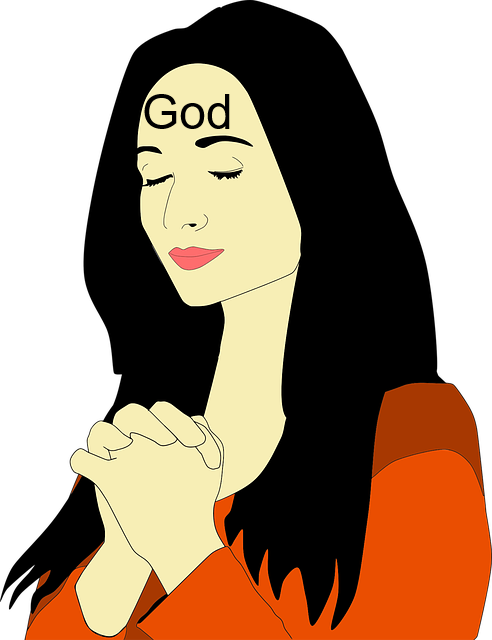 These 144,000 have actually already been sealed, and identified to us back in chapter 7 of Revelation.

“And I saw another angel ascending from the east, having the seal of the living God: and he cried with a loud voice to the four angels, to whom it was given to hurt the earth and the sea, Saying, Hurt not the earth, neither the sea, nor the trees, till we have sealed the servants of our God in…

Member of the remnant body of Jesus Christ preaching the everlasting gospel in the last days of gross darkness
View all posts by cmardern →
This entry was posted in Uncategorized. Bookmark the permalink.